Saw this at Costco 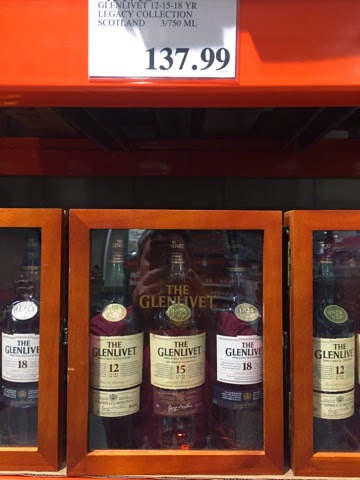 This is a pretty nice deal.
Posted by OhCaptain at 7:31 PM No comments:

How bourbon is made

Thought everyone might enjoy learning how bourbon is made.

Posted by OhCaptain at 5:30 PM No comments:

The Japanese can now claim to make the best whiskey in the world.   If you haven't had Japanese whisky it is very much like Scotch, though more Highland than Islay.  If there is any interest, I can try to get a bottle the next time I or someone from work goes to/from Japan. 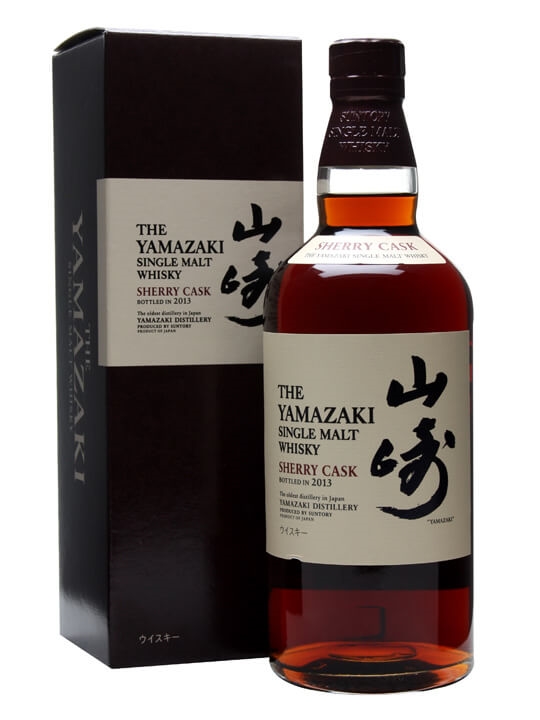 Points are updated from September. Oh so close! Tim needs one more point, but there are four others that have a chance to pass Tim, if he is eliminated early.
Posted by Tony at 8:40 PM 3 comments:

Well, I'm still awake. I've got everything cleaned up. Poker points and Whiskey's We've Tried updated. So there. The New Richmond Rye was a decent whiskey. Hailing from the state of Wisconsin, it was good. I like it much better with a cube of ice in it. Neat had a bit of a burn to it. While it wasn't blow your socks of good, with ice, I enjoyed sipping it. What did you think?

Hopefully soon, we will be trying the Panther Distillery whiskeys. Depending on when the 20 month whiskey is released.

More on that later.
Posted by OhCaptain at 3:01 AM No comments:

The Bourbonator glasses are ready to be picked up.  I will be bringing them to the next meeting.  $10 each covers the cost of the glasses, material, and labor.

Eric posted some pictures of the process to G+ if you're interested.
Posted by Colin at 8:13 PM No comments:

I updated the poker points just now. Looks like we have a 3 way tie for 1st with those at the top within striking distance of getting there coveted  Bourbonators Series of Poker trophy and all the fame and recognition that goes with it.

On a different topic, while we were on our family vacation, I snuck away from my kin to visit Panther Distillery. This happens to be Minnesota's first actual whiskey distiller. I realize that Phillips is here and they have whiskey flavored ethanol, but this is different. This is honest to goodness bourbon, made here in Minnesota. Yes, I bought a bottle. We can have it at our next meeting if someone wants to host.

By the way, who can host in July? I'm not able to host until the 25th. Will that work for anyone?
Posted by OhCaptain at 12:53 PM No comments:

May points are updated

Points are updated, and it was done with British Tony's Google Docs skills. I think everything went in correctly, and we have a close race to the title with four people over 100 points and only 15 points separating first from fourth.

It was good to Ross again, and Fausto and Sandra were wonderful hosts. Hopefully the June budget can handle something a little better than Ron Burgundy Scotchy Scotch Scotch!

I would also like to thank the poker gods for letting me have the nut flush twice, when others around me had the second and third nuts.

Since I will be gone most of July, I propose we have the July Bourbonators on July 4 or August 1.

British Tony.
Posted by Tony at 9:20 PM No comments:

Until I find a better way, if you want a glass (or more) in the next run, replay to this post.  I will update the table below as I get time.

We will be getting the same glasses as before. Link

Include the number of glasses you want, the logo for each glass, and the name you want on the back.  There may be a choice of font, but we'll deal with that later.

Cost will be approximately $8 per glass.

I would like to have the list by June's meeting so we can talk about the final price and order then.

Fonts
Font 1 is the same font as "Bourbonators" on the front.
Font 2 is a celtic font.

The book was found and returned so now I have the poker points and the whiskeys we've tried all updated  and current like. Hosting at my new house for the first time helped to work the kinks out of planning an event here. Hopefully, next time I host, it won't be snowing. My driveway ain't for the tractionally limited folk.

I thought I took a picture of this month's whiskey, but right now, I can't find it. We tried High West Rendezvous Rye. Kind of funny story why. Tony and I stopped over at Apollo Liquors - Best Buy with a budget of around $60. We were thinking scotch but were surprised to find at that price point, there was pretty much only cask strength. We had freezing rain and snow in the forecast and figured 120 proof probably wasn't the best plan. I was kind of hankering a rye and we thought this bottle looked cool.

When we got to the van, we discovered that Whiskey Advocate gave this a 95. I think the group found it acceptable. I liked its hint of sweet and probably should have given it a few drops of water. We all drank it neat. The spice was surprising. I think most everyone approved but I don't think many were wowed or overwhelmed.

There was nothing left at the end of the night.

DeeBakes has volunteered to host next month. More to come.
Posted by OhCaptain at 12:42 PM No comments:

Date:
June 30, 2017
Time:
7:30 PM CST
Location:
If you are interested in attending, please contact a member for details.
If the date listed is in the past, we apologize. We are men and have either forgotten to update this OR we just haven't gotten around to scheduling the next meeting. It happens. Meetings have been called with only 48 hours warning. Deal with it.